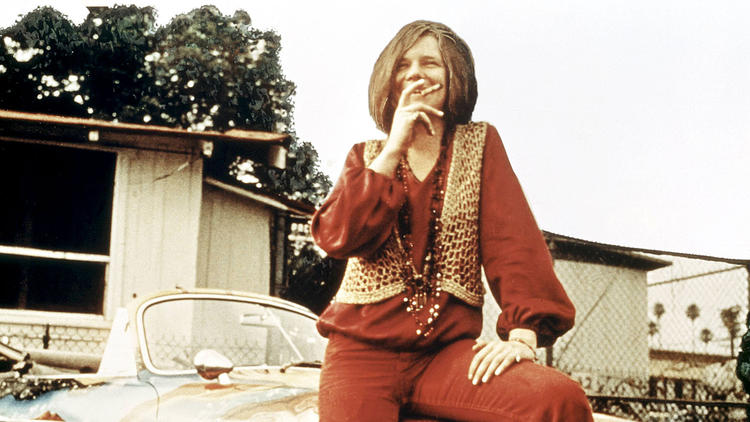 As the documentary shows, Joplin fought relentlessly to be herself — a rowdy and adventurous woman who literally belted out her rage, sorrow and happiness on a world stage while simultaneously asking the world to do what her classmates, parents and neighbors never could: love her for who she was.

For a loud-mouthed, opinionated girl with unpolished looks and unbridled sexuality, it was a big ask, especially in the post-1950s America. “A desperate mating call,” was how one reviewer, flummoxed by her like much of mainstream America, described Joplin’s guttural voice.

Joplin’s siblings, former bandmates, lovers (men and women) and personalities such as music mogul Clive Davis and ’60s talk-show host Dick Cavett are interviewed, their memories and insights on the late singer woven together with rarely seen footage, family photos (Janis in a Bluebird uniform, in choir, as an awkward high school senior) and more familiar moments from Woodstock and the Monterey Pop Festival read more…